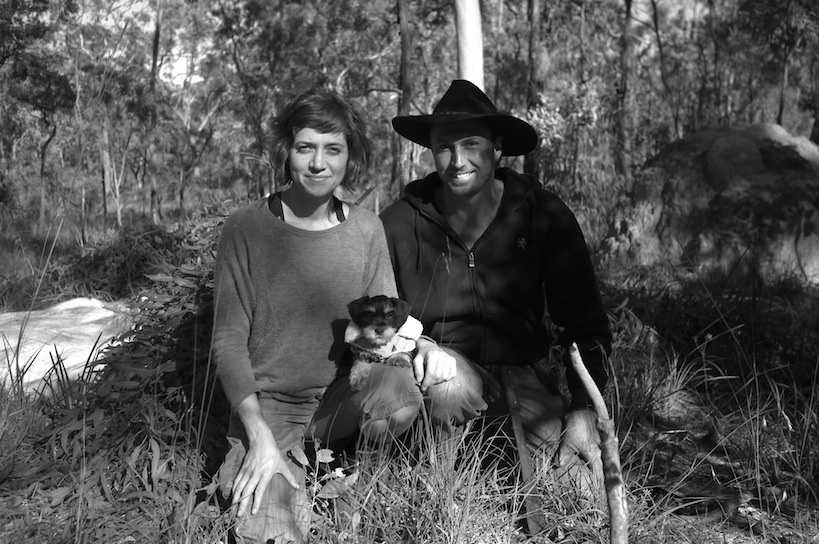 200 years ago 250 Aboriginal languages were spoken in Australia. Today only 145 are spoken. Of these, 110 are now considered endangered.

Languages are store-houses of cultural knowledge. They are part of our heritage and important for all Australians.
Elders have shown us there is a direct link between the cultural health of a community and the emotional, social health of its youth.
Rare Earth was established in response to a growing need amongst Aboriginal communities across Australia to strengthen and promote language and culture. The younger generations are an integral part of this future.
Using media to engage young people, Rare Earth works with elders to strengthen culture, language and self-esteem.

Founders of the Rare Earth Foundation, Rahm and Meleuka have worked in the not-for-profit sector for over 10 years, primarily working in remote Aboriginal communities empowering youth and elders with a focus on strengthening language and culture.

With a background in film and television, Rahm now uses his media skills to help empower youth and elders. Once king of the concrete jungle he realised the key to survival and spiritual fulfilment was held by Aboriginal people and spent the next 20 years following a new path.
Meleuka’s background in Photography and Design enables her to work with youth and elders to create visual storytelling projects.